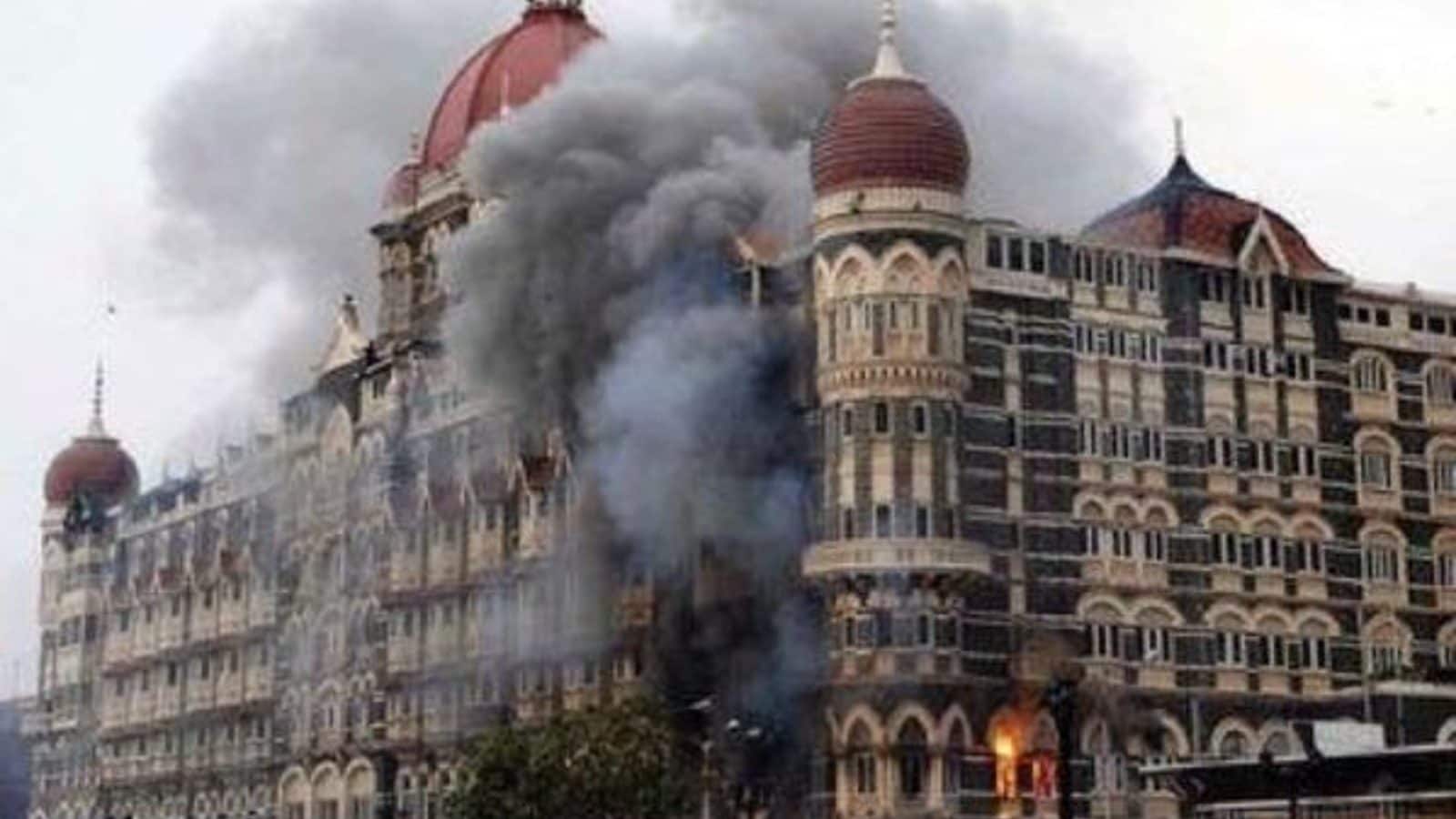 Floral tributes had been paid on Friday to the martyrs who laid down their lives whereas combating terrorists who attacked Mumbai on November 26, 2008. Maharashtra Governor Bhagat Singh Koshyari, Deputy Chief Minister Ajit Pawar and state House Minister Dilip Walse Patil paid their respects on the memorial on the police headquarters in south Mumbai.

The martyrs’ memorial has been relocated from the unique website at Police Gymkhana in Marine Drive to the police headquarters at Crawford Market due to the continuing work on the Coastal Highway undertaking, an official stated. Chief Minister Uddhav Thackeray, who’s recuperating in a Mumbai hospital after backbone surgical procedure, additionally remembered the 26/11 martyrs.

The thirteenth anniversary of the lethal terror assault was attended by a restricted variety of individuals within the wake of the COVID-19 pandemic. Members of the family of a number of the martyred police personnel additionally paid tributes on the memorial.

Throughout the ceremony, the dignitaries met members of the family of some martyrs. On November 26, 2008, 10 Lashkar-e-Taiba terrorists from Pakistan arrived by sea route and opened fireplace, killing 166 individuals, together with 18 safety personnel, and injuring a number of others throughout the 60-hour siege in Mumbai.

9 terrorists had been later killed by the safety forces, together with the NSG, the nation’s elite commando pressure. Ajmal Kasab was the one terrorist who was captured alive. He was hanged 4 years afterward November 21, 2012.